Blog - Latest News
You are here: Home1 / Women on Assignment2 / Prayer is an Assignment
By Ann Kiefer 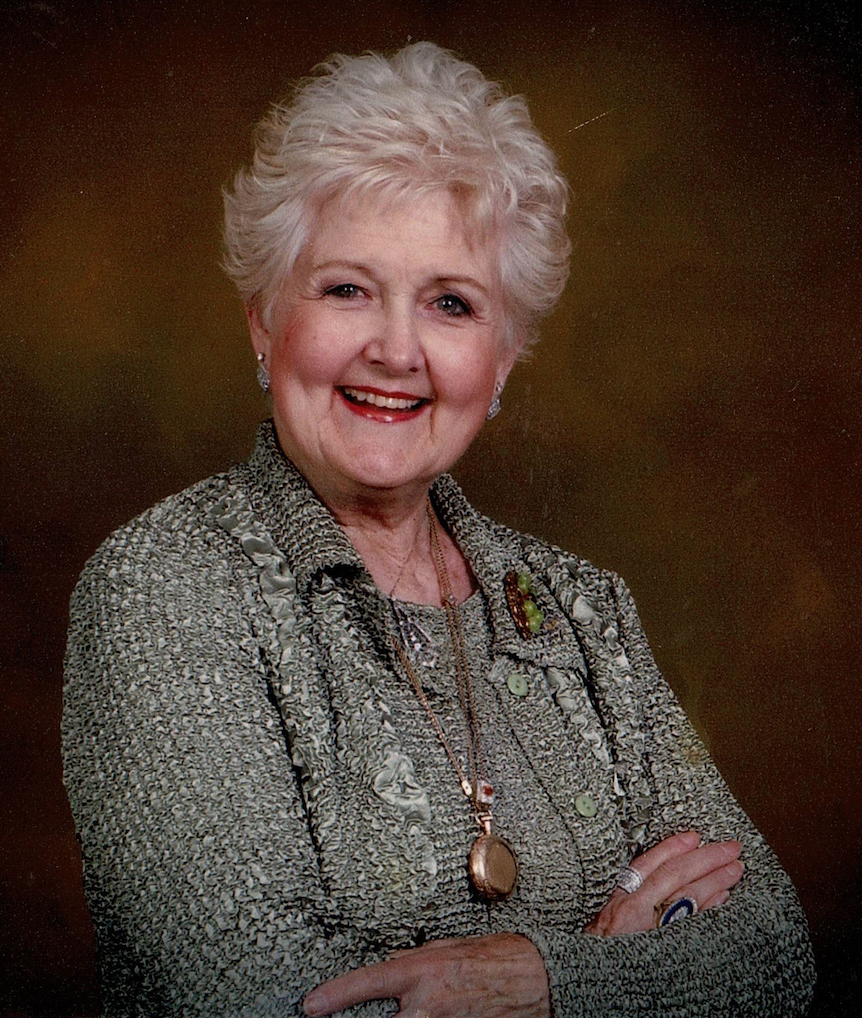 For those of us fortunate enough to have had the chance to pray with Ann, you would certainly come to understand the meaning of “conversational prayer.” This knowledge was gained, whether you wanted to understand it or not! It would take no time at all to comprehend, after listening to her “conversation” with God, it was most assuredly a talk between two lovers. There were many times you might feel as though you had “INTArupted” them (as she would say with her sweetest Southern sounding, raspy voice). There were several of her southern sayings and thoughts on prayer, which many of us would come to love and appreciate over the years.

For example, a personal favorite shared by many was, “Isn’t that INTRESIN? Isn’t that IN-TRESTIN???” to which you would easily agree, based on her mile-wide smile, squinted eyes, tilted head, and gentle giggle as she was saying it. YES was your only option.  Of course, she was never asking for agreement, as it were, but rather an acknowledgment that it truly was an “interesting” way in which God had brought about an answer to prayer or a direction in which she felt led to pray. Regardless, you would as easily move in and out of a conversation with her during prayer, as you would back into awe as you watched this conversation between two lovers occur before your eyes.

For many who have never experienced it, this may make you uncomfortable even now to consider. For those who knew Ann, you understand completely how she simply lived this in her everyday prayer life. Even those of us who did pray with her on a regular basis sometimes still felt enamored. It was both humbling and exhilarating. From her intercessory days at First Baptist Atlanta to her countless hours of prayer for ministers across America to her years of serving on the Women’s Ministry Prayer Team, she was passionate about one thing as she moved closer to Heaven: prayer.

It explains why our beloved Ann Kieffer’s last act of service to our church was to bring the prayer requests of over 200 women from the Christmas Tea before the Lord, just two weeks before she went to be with Him herself. Even while she was struggling to take a breath, she was more concerned about the “breath of Heaven” moving upon the lives of the women and families in our community. People and prayer were her priority.

On the morning of December 12, less than a week after the Christmas Tea, Ann called to confirm she was feeling well enough to be picked up and travel to meet with the Women’s Ministry Prayer Team. Due to holiday schedules, we set two separate dates for the team to meet to accommodate everyone. It was only after her passing we learned she almost canceled that day; because of the sweet nudge from one of her children, she kept her commitment. We are all the beneficiaries of this blessing, well beyond the requests that were prayed over. By the way?  She also enjoyed some snacks that day. Prayer was conversational, and conversations make you hungry!

What Ann Kieffer showed us up close and personal was how to finish our races well. Not only did her last public act of service to the church include corporate prayer, but her last private act was having a first-time visitor from the church over, which was a young mom and her daughter, just ten days before she passed. Even after they came to visit, which took a team of people to arrange, she wrote them hand-written letters. Included in them was one of her infamous prayer-poems, written in the world’s most beautiful cursive script. Just this week, we also learned of Ann writing a special note to one of her Bible study teachers. Like many of you who received thank you notes and words of blessing, you knew they were part of her assignment. These are just a few more things to add to the list of what we are all thankful for about Ann Kieffer: penmanship, prayer-poems, and postage stamps! She was very particular about all three.

As we are all grieving with hope regarding her promotion, one thing we know for sure: Ann Kieffer is now having those conversations with the “lover of her soul” face-to-face, among the streets of gold and many other types of Heavenly bling, hearing Him say “WELL DONE!”